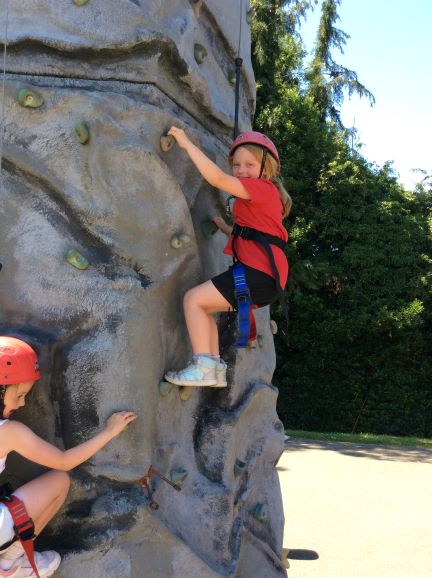 Husthwaite Church of England Primary School are thrilled to announce that they achieved the School Games PLATINUM Mark Award for the 2018/19 academic year.   This Award will remain current for the next two years.

The School Games Mark is a Government led award scheme launched in 2012, facilitated by the Youth Sport Trust to reward schools for their commitment to the development of competition across their school and into the community.  The School is delighted to have been recognised for their continued success.  Husthwaite School’s first School Games award was in 2013 achieving Silver followed by securing the Gold Award on the following four consecutive years; a prerequisite for applying for the Platinum Award.

Miss Bennett, Executive Headteacher of the Husthwaite and Sessay CE Primary Federation, said “I am thrilled that the school’s commitment to promoting children’s participation in a wide choice of competitive and non-competitive sports and clubs that is accessible to all, has been recognised.  This Award also confirms our commitment to encouraging our pupils to adopt a positive attitude towards making healthy lifestyle choices and we look forward to continuing with that ethos”. 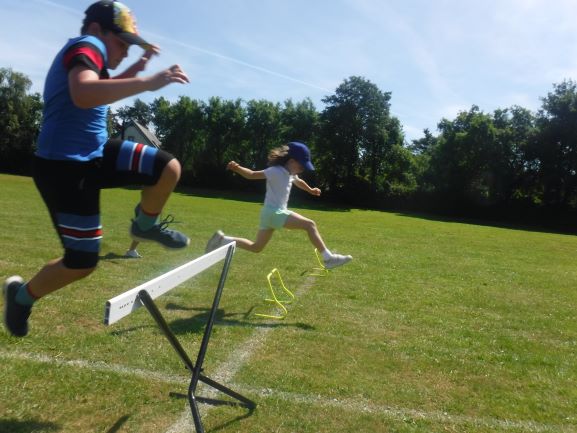 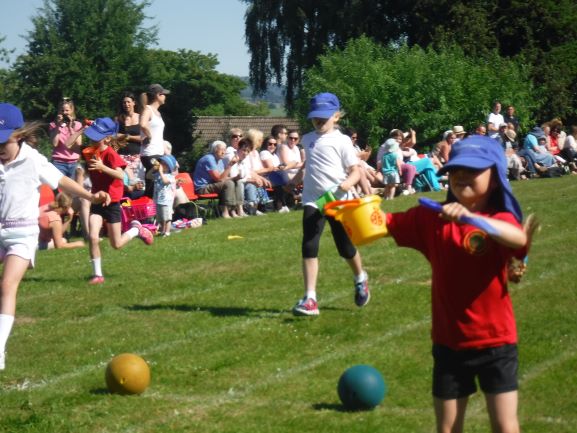